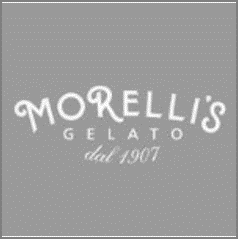 The Morelli family has been making ice cream for five generations to a trademark recipe which was introduced into the UK in 1907, when Giuseppe Morelli, after emigrating from Italy, started selling it from the back of his bicycle.

The first Morelli’s ice cream parlor was opened on the seafront in Broadstairs, Kent in 1932. This iconic store still proudly serves customers today and represents the very best of the Art Deco parlors from the heyday of British seaside life.

But the Morelli’s always wanted to open the “best ice cream parlor in the world” which they did in November 2003, when Morelli’s Gelato opened its first concession in the famous food halls of Harrods. 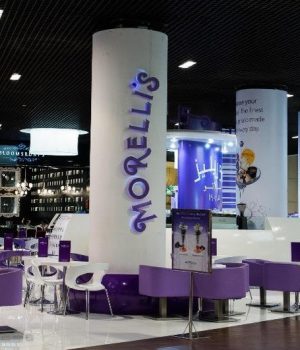 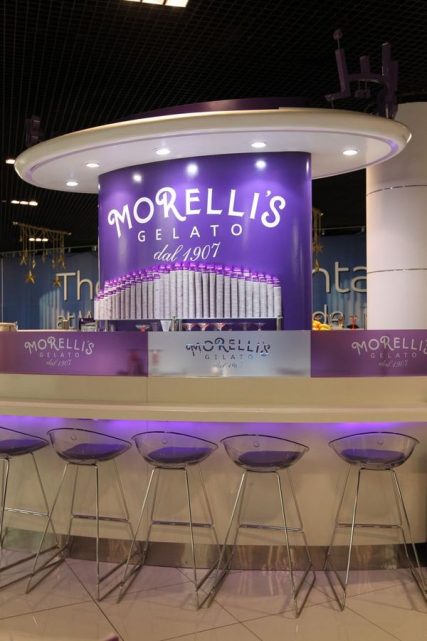 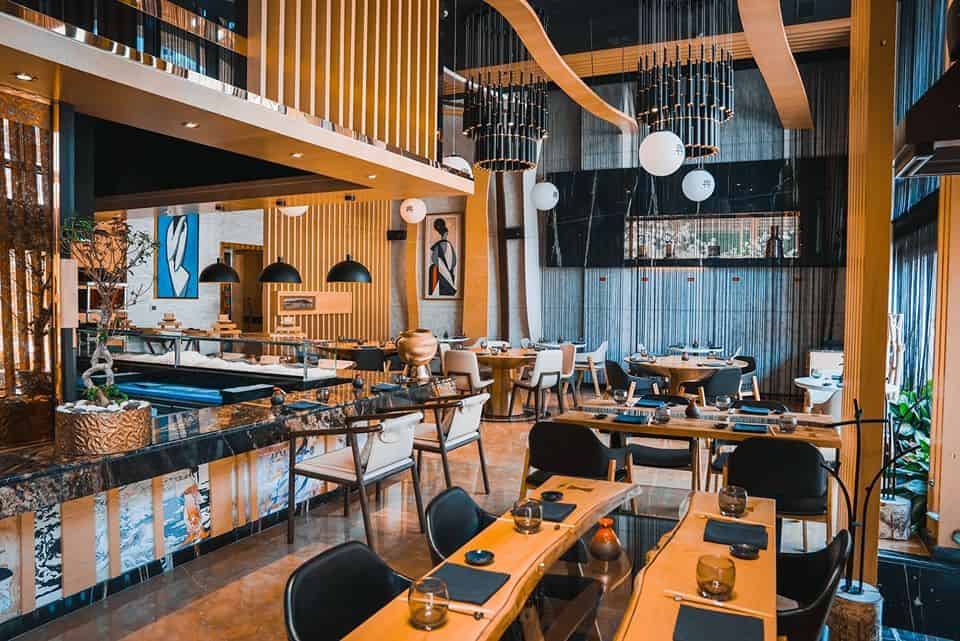 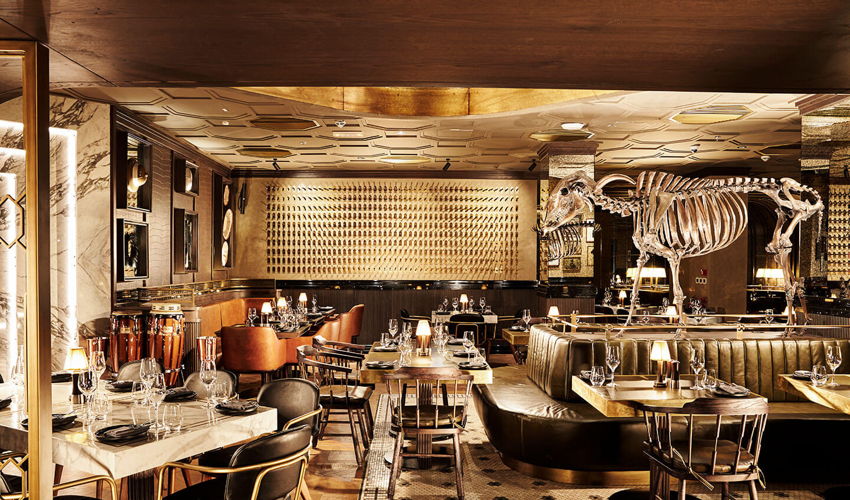 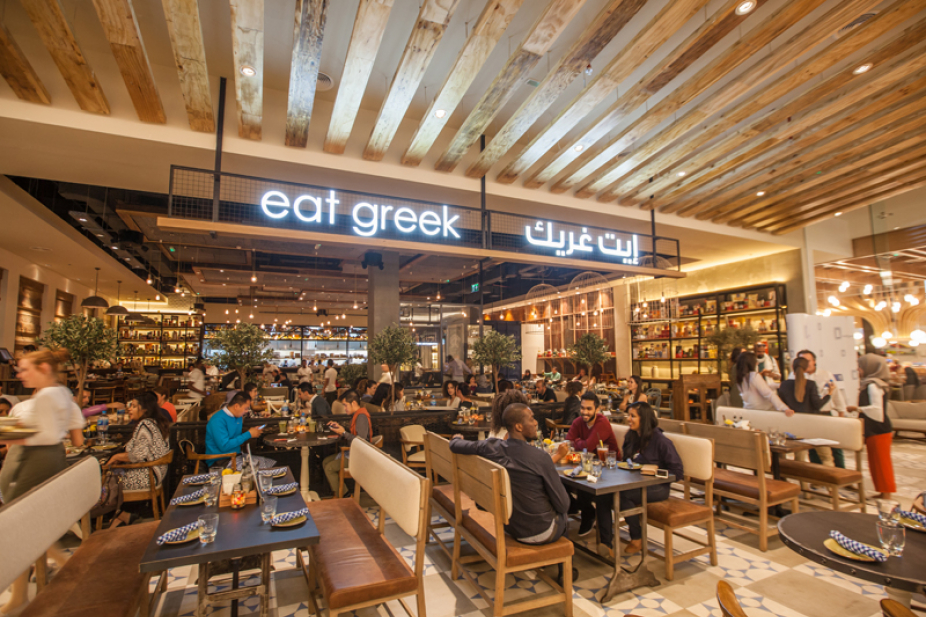 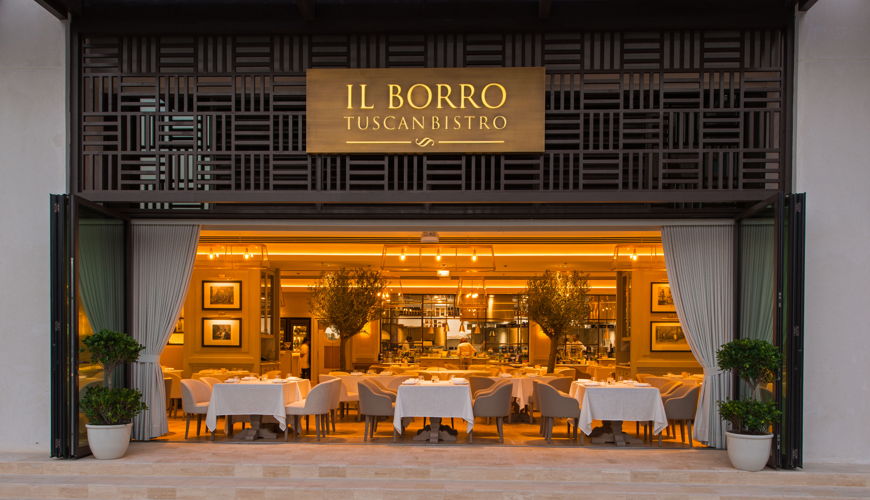 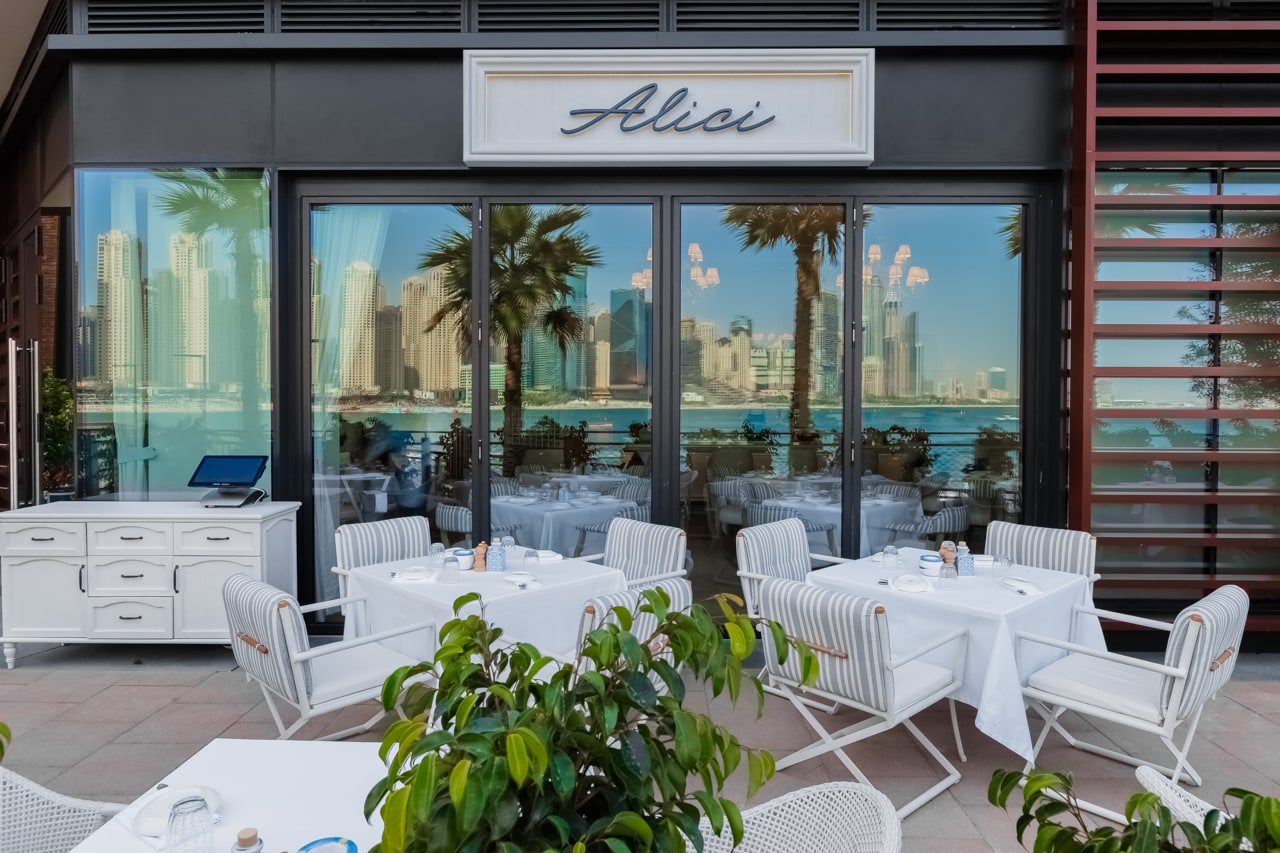 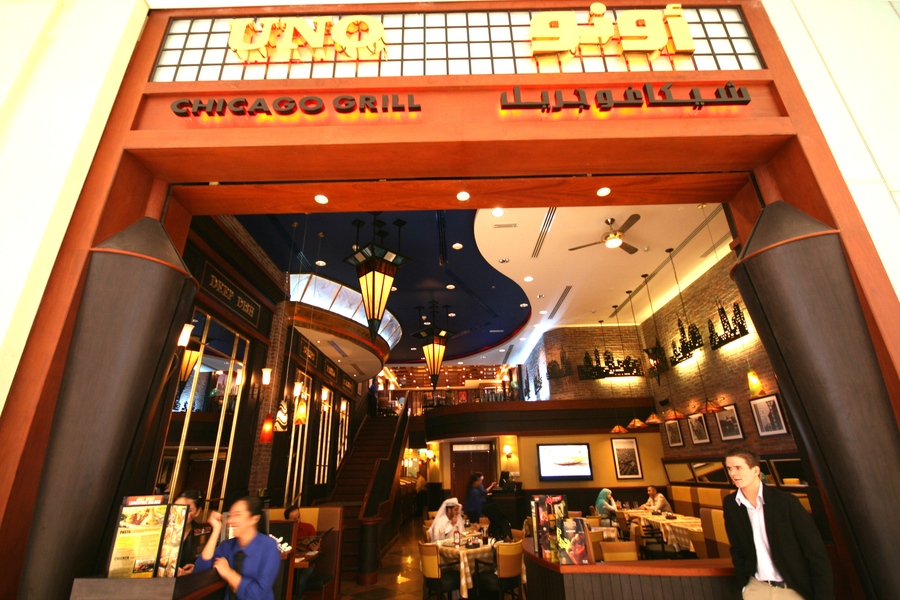 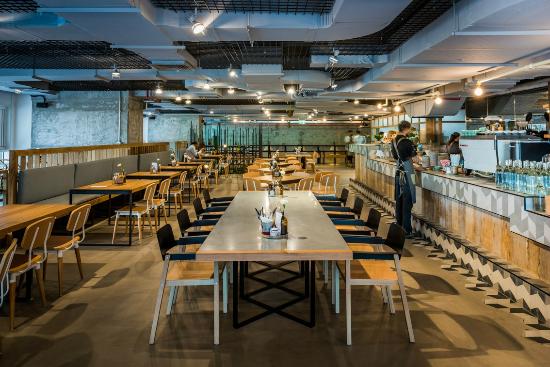 The Sum of Us

About the Ramadi Group

For over 3 decades the Ramadi Group has helped restaurant & hotel leaders improve their kitchen's workflow. To save food cost, reduce waste, cut down manpower and increase profits.

Get in touch with our kitchen experts now!